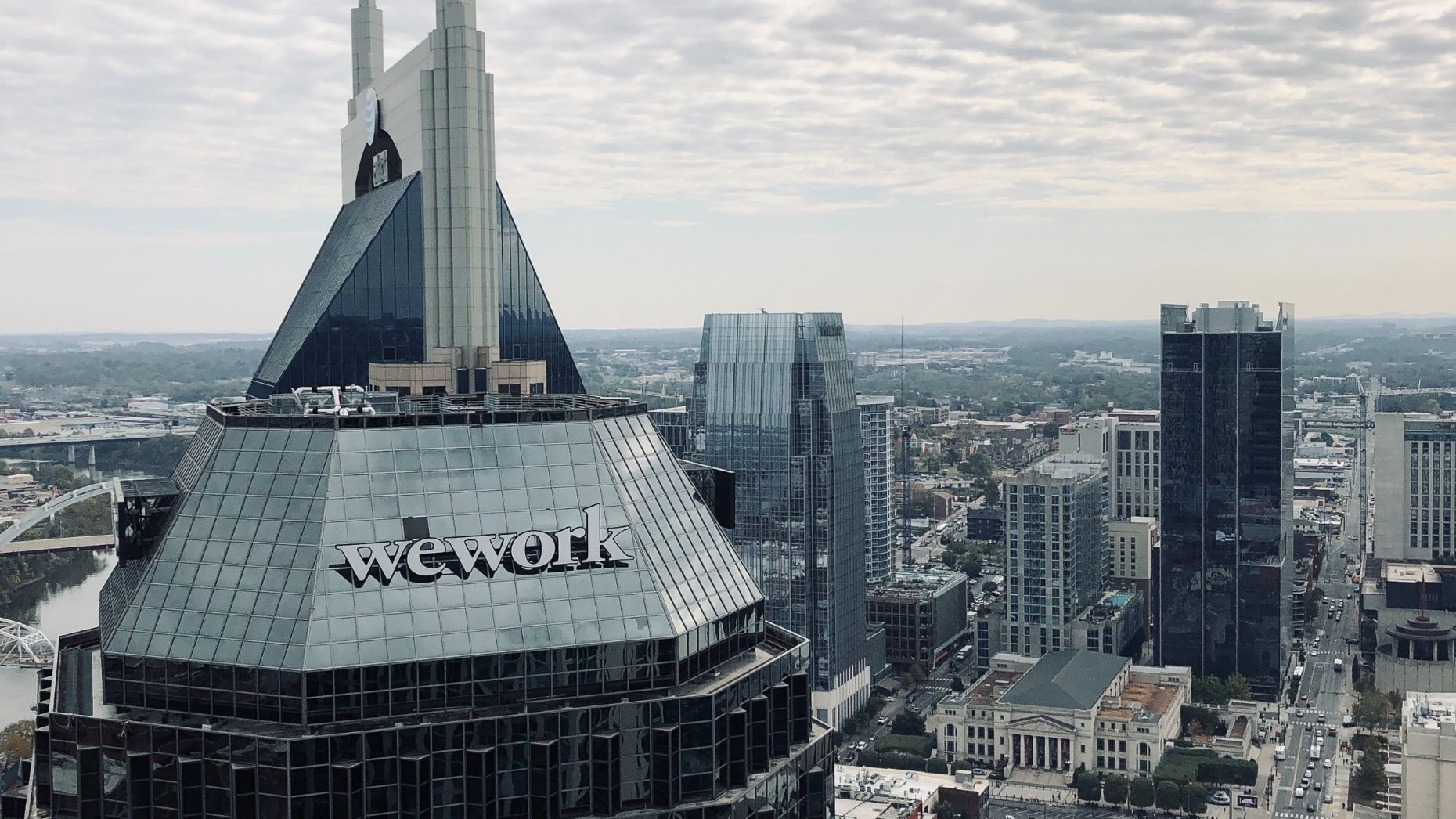 The embattled co-working startup WeWork reported its financial results for the first quarter of 2022 on Thursday, showing an increase in revenues as commercial office space slowly rebounds from the pandemic.

Its losses improved as well, with a net loss of $504 million reported, a 37 percent improvement from the fourth quarter of 2021. Its losses included $147 million of interest, a gain of $130 million primarily from lease expirations, $91 million due to building exits, and stock-based compensation of $13 million.

“Our first quarter results underscore the long-term value of WeWork’s holistic offerings that are tailored to a new era for the office market. Having built a more sound and disciplined operating model, WeWork is well-positioned to capture demand, grow occupancy, and achieve revenue goals established at the beginning of 2022,” Sandeep Mathrani, CEO and chairman of WeWork said in a statement.

The improving earnings outlook comes more than two years after WeWork became the poster child for startup excess and poor corporate management when its attempt at an initial public offering proved disastrous and it had to be bailed out by its chief public banker SoftBank.

Its eccentric founder Adam Neumann resigned in September 2019 and the company finally went public in October 2021. WeWork’s first earnings call as a public company was in November.