Senate Banking Committee: Sam Bankman-Fried will be subpoenaed if he doesn’t agree to attend FTX hearing 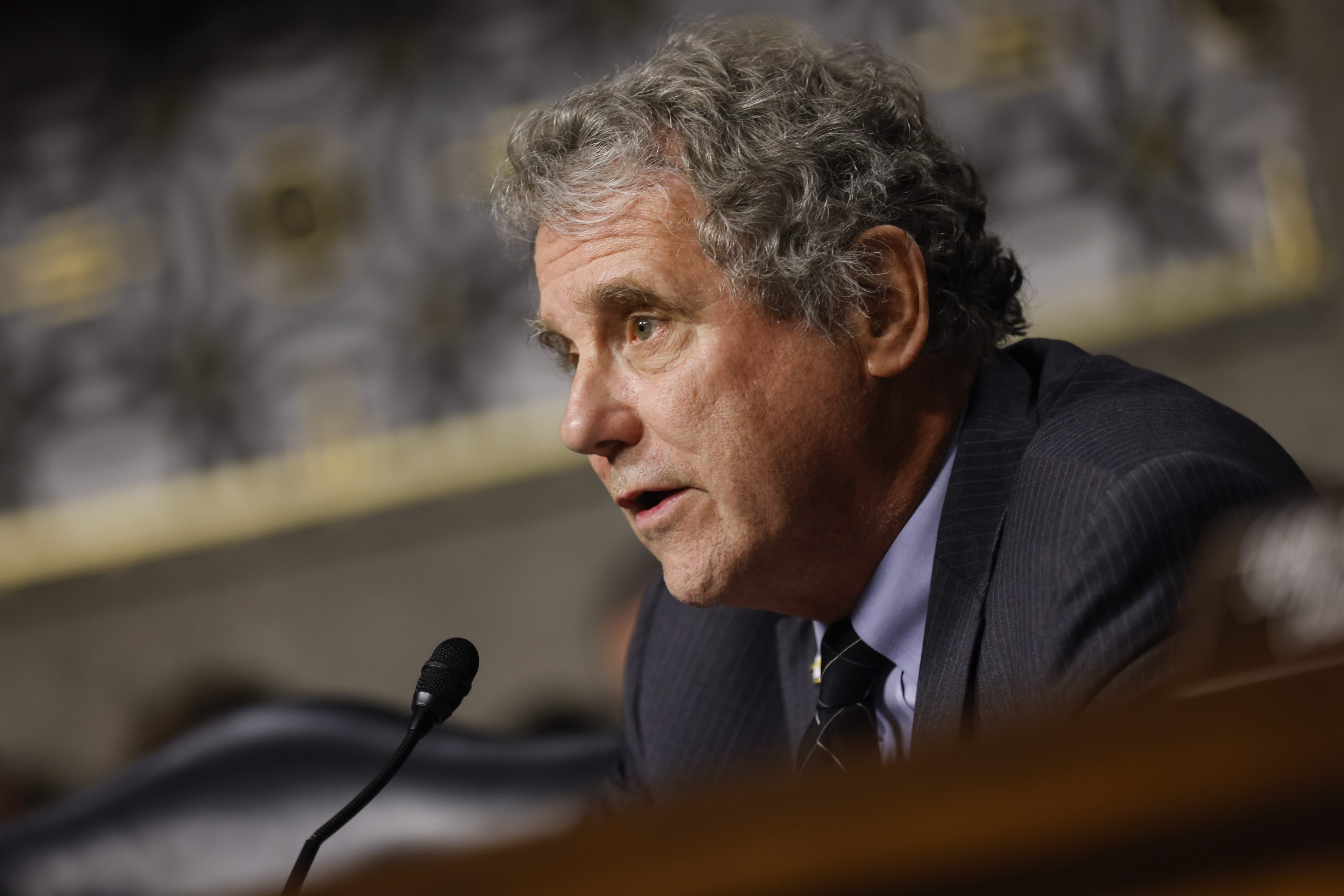 Amid a slate of congressional hearings on FTX, the Senate Banking Committee is the first to compel Bankman-Fried to appear in Washington, D.C., forcing the embattled founder into a difficult choice.

In the wake of FTX’s bankruptcy and the shockwaves it sent throughout the crypto industry, Washington politicians have called for legislation to regulate the industry, including congressmen who’d previously voiced skepticism, including Brown.

Before FTX’s cataclysmic failure, the Senate Agriculture Committee had led efforts to pass legislation with its proposed Digital Commodities Consumer Protection Act, which would have expanded the regulatory oversight of the Commodity Futures Trading Commission. It had been backed by FTX and Bankman-Fried.

The Senate Agriculture Committee held the first congressional hearing on FTX on Dec. 1, although the only person who testified was CFTC chair Rostin Behnam. According to people with direct knowledge of the matter, the committee did not consider inviting Bankman-Fried, instead deciding to focus on its bill through the presence of Behnam.

The next scheduled hearing is with the House Financial Services Committee, which had also considered crypto legislation through a draft of a stablecoin bill sponsored by chair Maxine Waters (D-Calif.) and Ranking Member Patrick McHenry (R-N.C.). While Waters invited Bankman-Fried to testify on Twitter, she faced criticism for her conciliatory tone, telling him that “we appreciate that you’ve been candid in your discussions.”

After Bankman-Fried signaled that he would likely not attend, despite a parade of media interviews, she issued a stronger message over Twitter. CNBC reported on Wednesday that she had told a group of Democrats that she did not plan to subpoena Bankman-Fried, although she denied the report, describing it as “lies” on Twitter. She added that a subpoena is “definitely on the table.”

The Senate Banking Committee had planned its own FTX hearing for the day after the House Financial Services’, on Dec. 14, with scheduled guests including American University law professor Hilary J. Allen and crypto critic and actor Ben McKenzie. Its letter to Bankman-Fried came on the heels of the CNBC report, signaling that it was taking a stronger stance toward SBF.

This could be the first time that Bankman-Fried, who’s reportedly still in the Bahamas, will return to the U.S. since FTX’s bankruptcy and the announcement of investigations by a number of federal and state agencies. This includes the U.S. Attorney’s Office in the Southern District of New York, which the New York Times reported on Wednesday night is looking into whether Bankman-Fried tried to manipulate the price of TerraUSD ahead of its May collapse.

Our new weekly Impact Report newsletter examines how ESG news and trends are shaping the roles and responsibilities of today’s executives. Subscribe here.