Communication pitfalls and how real estate professionals can…

Realtor.com has become the latest real estate company to layoff its employees. The portal declined to share specific details, but said it’s “bullish” about its future despite market declines.

Realtor.com has become the latest company to downsize, according to an email obtained by Inman from the company Wednesday night. 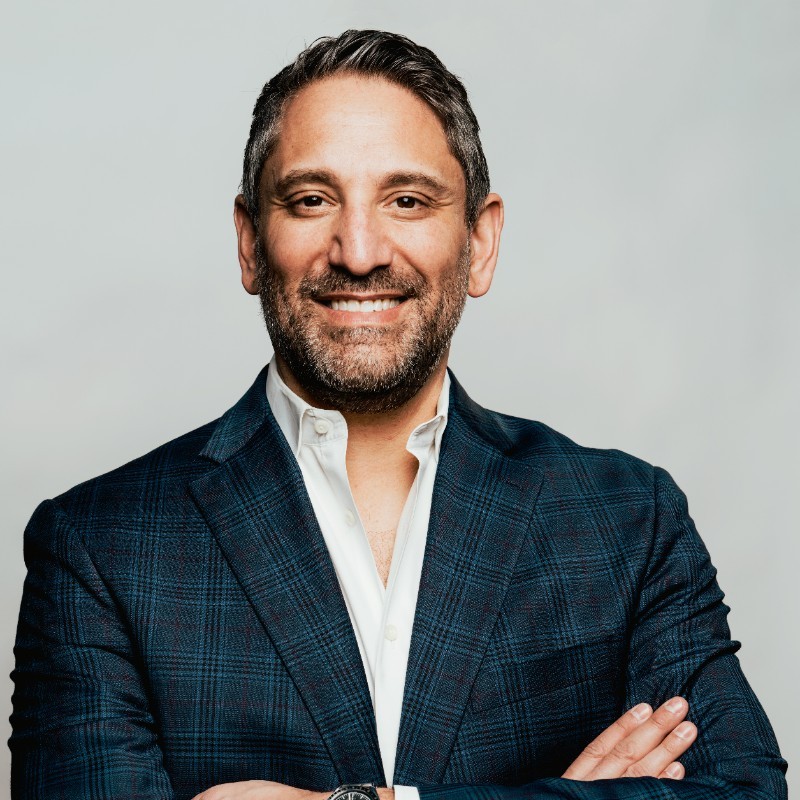 “On behalf of our leadership team, I wanted to let you know that today we have taken the difficult step of reducing our workforce,” CEO David Doctorow told employees in an email on Thursday. “While we are aware [of] some partners and competitors in our industry have made similar decisions in recent months, that does not make choosing this course any easier.”

“It comes only after much consideration and exploration of alternative scenarios for ensuring the company’s growth and longevity,” he added.

A Realtor.com spokesperson declined to share specifics of the layoffs, including how many employees and contractors were impacted and which departments were hit hardest. However, the company said they are offering “generous severances” that include COBRA healthcare coverage, career counseling and outplacement services.

Like its counterparts who have recently slimmed their workforces, Realtor.com said the layoffs are in response to market headwinds that could impact its bottom line.

“The real estate industry has been changing significantly in recent years, and we have benefited from a historically strong market, with double-digit revenue growth in fiscal year 2022,” Doctorow said. “Still, the industry is facing slowing sales volume.”

During the fourth quarter of 2022, which Realtor.com parent company Move’s owner News Corp counts as the three months ending on June 30, Move experienced single-digit growth — its overall revenues increased 4 percent to $193 million, and its real estate revenues, which represented 84 percent of its overall revenues — only increased 3 percent.

The company still maintained a solid referrals business despite lower transaction volume; however, revenues from its lead generation platform “were flat” as lead generation volume declined 39 percent from the previous year. The portal’s web and mobile traffic continued to decline, with the number of average monthly unique visitors declining 13 percent year over year to 93 million.

With a slower, but solid, Q4 and FY 2022 performance in his back pocket, Doctorow said Realtor.com’s leadership remains optimistic about the portal’s future.

“While we remain bullish on the long-term potential of what is a $200 billion addressable market, we must always take prudent steps to drive improved efficiency, including now,” he said. “These steps will allow us to better realize our potential as a world-class platform for people searching for the home of their dreams.”

“Our bold ambitions have not changed. We remain committed to and are confident in our strategy, the opportunity in front of us, and our position as a growth company,” he added. “Our vision and purpose are right and will not change.”

“However, we must focus our investments in the highest opportunity areas while balancing both long-term potential and the current environment in which we are operating.”

News of the layoffs has yet to make its way to social media, with a sweep of LinkedIn, Twitter and Facebook on Thursday morning yielding no posts from impacted employees.

Doctorow said the company will host a Q&A session with Realtor.com’s executive leadership team on Sept. 12 to address employees’ lingering concerns. “I am sure you have questions and we want to address them,” he said. “I have also asked my leadership team to communicate directly with their departments to further address how this action will impact structure and priorities.”

As for how the layoffs will impact agents, the company said they will “continue to offer all the services and products that we currently provide to our industry partners.”

Over the past nine months, a growing number of real estate companies have streamlined their workforces in the face of inflation, rising interest rates, declining mortgage demand, slowing existing home and pending sales, and several other macroeconomic factors that have consumers and industry members bracing for a recession.

Fellow portal giant Redfin was the first to slim its workforce in June as a 17 percent decline in demand meant “there wasn’t enough work” for its agents, engineers, recruiters, trainers and other support staff.

“A layoff is always an awful shock, especially when I’ve said that we’d go through heck to avoid one, and that we raised hundreds of millions of dollars so we wouldn’t have to shed people after just a few months of uncertainty,” Kelman said in June, reflecting the difficult decision many real estate leaders have to make in the face of increasing headwinds. “But mortgage rates increased faster than at any point in history.”

“We could be facing years, not months, of fewer home sales, and Redfin still plans to thrive,” Kelman added. “If falling from $97 per share to $8 doesn’t put a company through heck, I don’t know what does.”

The 5 best apps to make money from phone!

Agent Outlook: Life events will still drive home sales, you can hang your hat on it

Walmart enters the metaverse with Roblox