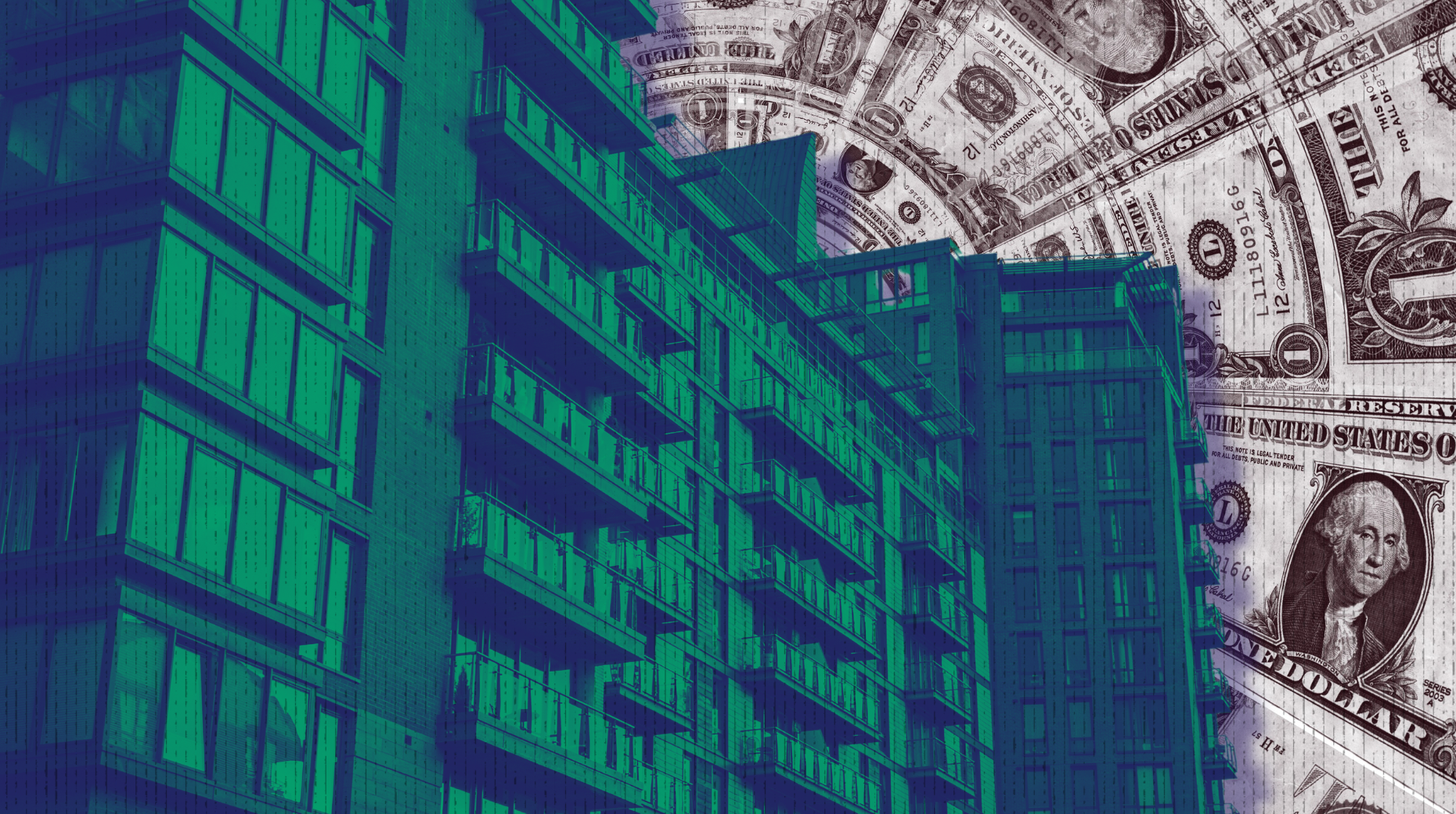 Renting is often viewed as the more affordable choice for people who can’t — or don’t want — to deal with the financial responsibility of owning a home. However, the pandemic has upended historical renting dynamics and given landlords the opportunity to raise rates by the double digits in the U.S.’s top markets, with roughly a third of households spending more than 30 percent on their monthly housing costs.

“I think in the U.S. there’s this common understanding that cash is king, the poor are just shit out of luck, and if you can’t afford something, you should just leave,” Brooklyn renter Grace Pinegar said in a viral TikTok she posted June 30 after her landlord announced they’d be raising her rent from $2,500 to $3,250 per month.

“In a luxury industry, I think that makes sense,” she added. “Like, I would never go to a steakhouse expecting McDonald’s prices. The difference here is that housing is, in my personal opinion, a basic human right.”

Pinegar, whose video has gained nearly 745,000 views, said her landlord explained the rent increase reflected market dynamics. “It’s what the apartment is worth,” Pinegar’s landlord said in the email exchange Pinegar posted on TikTok.

However, in an interview with The Daily Dot on Monday, Pinegar said there’s no way her two-bedroom unit has appreciated 30 percent since she signed the initial lease in August 2021. Pinegar said she and her roommate have battled numerous issues including water damage, poor building maintenance and chipping paint — none of which her landlord, Frontgate Property Management, has fixed.

“My roommate has an email thread where they basically told her — ‘the owner of this building doesn’t want to negotiate below a certain amount because they know they could get that much ($3,250) if the unit was on the market,’” she added.

Pinegar said she’s spent the past two months reviewing her other options, including suing her landlord for violating NYC’s rent stabilization law that states landlords can only raise rents 1.5 percent for one-year leases and 2.5 percent for two-year leases. However, her roommate wasn’t ready to take the fight to court.

“I was working with a tenants’ rights advocate who reviewed my rent history and said our unit was still rent-stabilized, and that we had a good case to fight — but again, I was the only half that was up for the battle that could have ended in court,” she explained.

“We counter-offered for $2,650, and they rejected it,” she added. “I wanted to fight our landlords via a rent strike, but my roommate and I had different levels of comfort with how that would affect us and our housing situation.”

With less than 30 days until the lease renewal, Pinegar said she’s decided to move back to Texas and that her roommate found a replacement who could afford the new rate.

“Ultimately — she is staying here with a new roommate, and they ‘negotiated’ rent down to $3,100; I have decided to leave New York over this and go be closer to my family in Texas,” she told the Dot.

Although Pinegar has decided to leave New York City behind, her video is still resonating with the millions of renters in the city grappling with astronomical rent growth.

“Should have the right to have a roof. Prices seem to be only for the elite,” one user wrote. “What about the rest? They are all people! We are all people!”

“Amen I agree 100 percent!” another added. “Just because some can afford high rents doesn’t mean we get to act like those that can’t afford it experiences don’t matter.”

In June, the median rent in Manhattan hit $4,000 — the highest that borough has ever seen. In Pinegar’s former home turf, Brooklyn, the median overall rent rose 11.64 percent year-over-year to $3,048. The median rent for a Brooklyn studio wasn’t much better at $2,674 per month.

“I’ve been doing this for over 20 years and I’ve never seen inventory and the demand where it is right now,” Douglas Elliman Executive Manager of Leasing Hal Gavzie said in a previous Inman article. “Rents just keep going and I don’t really see any signs of them slowing in the immediate future.”

He added, “New leasing peaks in August every year so I would think the potential for easing the rate of growth might not happen until the fall.”

For those who can’t wait for rents to level out, Pinegar offered one final piece of advice.

“I would just like to emphasis that tenants have more rights than landlords and property managers would like for us to believe, and to encourage everyone to start a tenants union in their building because they have power in their numbers,” Pinegar concluded.