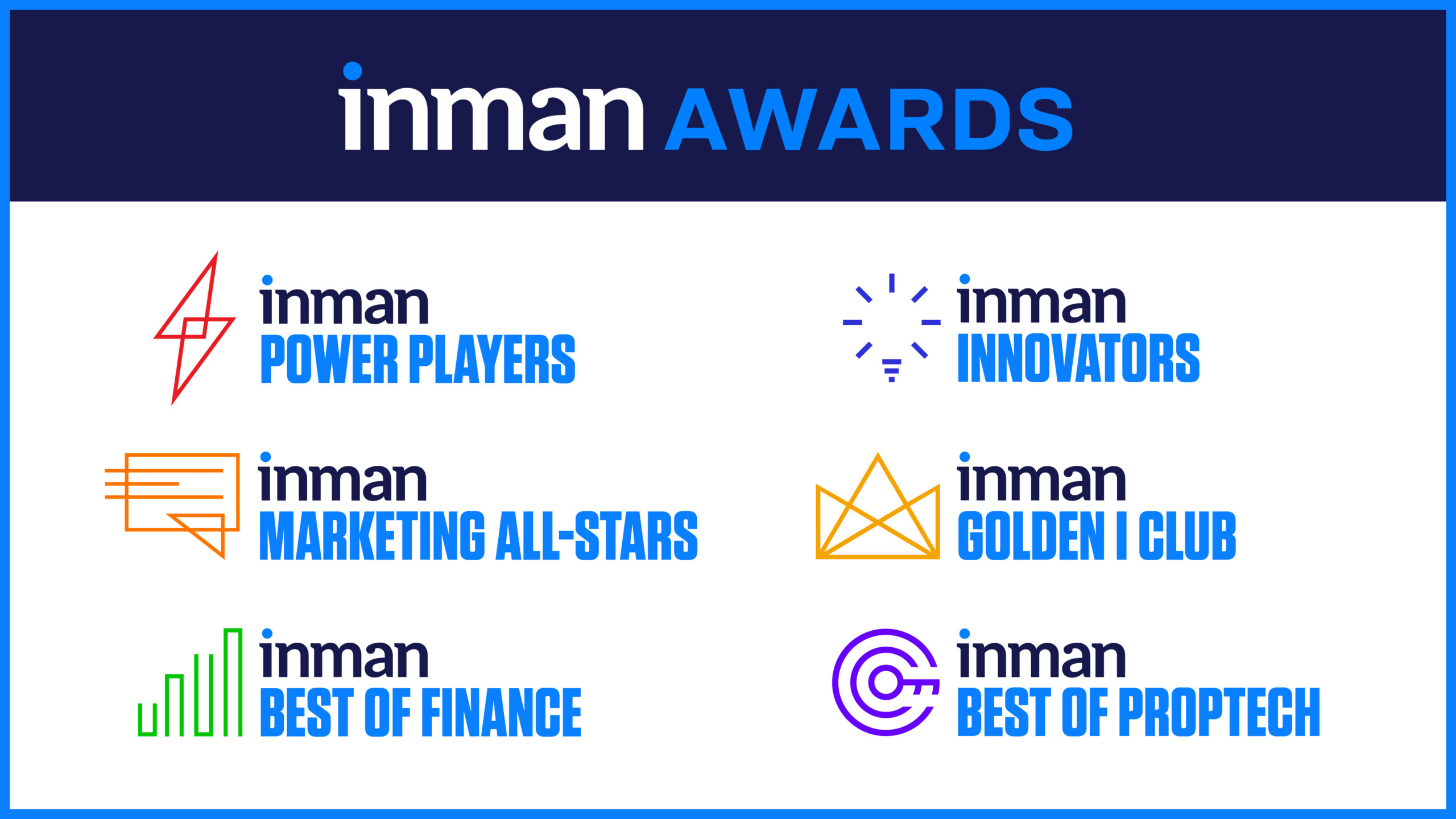 The companies that are changing the game. The people that make it happen.

Inman’s awards program recognizes greatness across all parts of the residential real estate industry. And today the company is announcing a significantly expanded slate of 2023 awards that will be revealed on a rolling basis throughout the year.

Each award shines a spotlight on the most deserving companies and individuals in the real estate industry, as well as specialty areas including mortgage and finance, marketing and proptech.

All awards are determined at the sole discretion of the Inman team, although a public nominations process for the Inman Innovator Awards will be announced in March on Inman.com; all individuals and companies doing innovative work are encouraged to apply.

The first of the awards, Inman Power Players, will be announced on January 12.

“Inman has a rich history of awarding innovation and leadership, whether through our coveted Inman Innovator Awards or the Golden I Club for luxury real estate,” Inman Chief Executive Officer Emily Paquette said. “We’re excited to broaden the scope of our awards this year to recognize excellence in every corner of our industry.”

From leadership and marketing to innovation and technology, Inman awards will be the most coveted in the industry this year. Here’s the expanded lineup:

A complete list of awards can be found at www.inman.com/awards

Questions about Inman’s awards programs can be directed to awards@inman.com.

Builders Are Pulling Their Hair Out. Why Do Investors Still…

Builders Are Pulling Their Hair Out. Why Do Investors Still Love Them?

Is 2023 The Right Time To Join A Real Estate Team? 7 Reasons To Move